Rudy Paul Yates Sr. was born in Randolph County. He finished high school at Woodland, where he played football and basketball. He was active in 4-H and FFA. He served in the Navy for 5 years. Auburn University awarded him B.S. and M.S. degrees.

His first job with the Alabama Cooperative Extension System was in Marengo County, where he worked with the farmers and with 4-H for 17 years. He transferred to Jefferson County as County Agent Coordinator and served until his retirement in 1989. While in Jefferson County, he was on one of the radio stations to talk about gardening and lawn care. He became known as a comedian when he answered some of the call-in questions.

His daughter, Valerie Yates Conner, and son, Rudy Paul Yates Jr., followed in his footsteps and are working with the Alabama Cooperative Extension System.

After retirement, he and his wife, Jane, moved back to Randolph County, to live on the lake at Wedowee. He was very active in church as a deacon and as a Sunday School teacher. He loved to garden and shared his bounty with friends and neighbors.

Rudy Paul Yates Sr. served his church and his community. Epsilon Sigma Phi honors him by placing his name on the dedicatory plaque of the Extension Memorial Chapel. 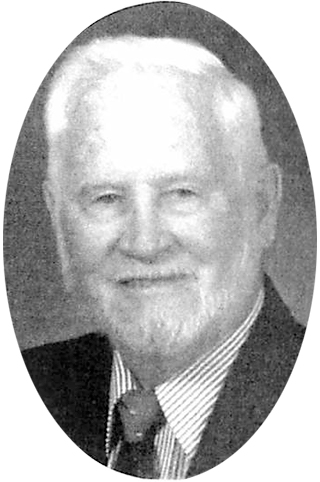