Mrs. Sadie L. Henderson worked for the 1890 Cooperative Extension Program, Alabama A&M University (AAMU), in the Collinsville office for over five years. When the System merged that office with Centre (Cherokee County), she continued working for more than twenty years. She retired with the title of Administrative Secretary with the Alabama Cooperative Extension System.

She completed a degree in Elementary Education with part-time classes while working a full-time job. After retirement from ACES, she taught in the elementary school in Centre for about ten years. Even when she retired from teaching, she continued to substitute when called by the school system.

Henderson was a very talented woman. She had a “special” gift of working with children and adults. She was a pastor in the United Methodist Conference with her home church, St. Mary’s United Methodist Church. She was well known and respected in the community and in Cherokee County.

The Alpha Pi Chapter of Epsilon Sigma Phi honors and remembers Mrs. Sadie L. Henderson by placing her name on the dedicatory plaque of the Memorial Chapel. 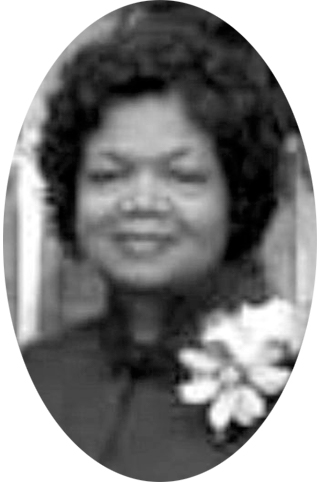