You could say that Sam Crosby was the father of Cooperative Extension work in Dale County. His first major job was to get hog cholera under control, which he did by organizing a very suc­cessful county-wide control program. Educational work was done with farmers on the Tick Erad­ication Program.

Near the end of 1917, Sam resigned to serve in the Army during World War I. He served for two years, and after his discharge, was re-appointed County Agent on January 1, 1919. That year, Sam organized the first 4-H clubs in Dale County; he promoted and instigated the first Agriculture Fair to be held in the county. He worked with Extension Headquarters at Auburn to have a Home Demonstration Agent assigned to Dale County to work with women and rural girls. Miss Grace James was appointed November 9, 1921.

After serving successfully as County Agent for three and one-half years, Sam resigned on October 30, 1922. He obtained the dealership for Texaco Oil Products and was most successful. He was one of the founders of the Bank of Ozark in 1934 and served on the Board of Directors for many years. He supported 4-H Club work through the Bank of Ozark by sponsoring 4-H Club member delegates to the annual State 4-H Club Leadership Conference at Auburn.

Sam married Miss Mildred Locke, who had come to Ozark to work with the Dale County Welfare Department. They were active members of the Ozark Presbyterian Church. Sam was active in civic affairs and was a charter member of the Kiwanis Club of Ozark.

In recognition of this man’s support for the work of Extension, the name of Samuel N. Crosby is inscribed on the dedicatory plaque of the Memorial Chapel. 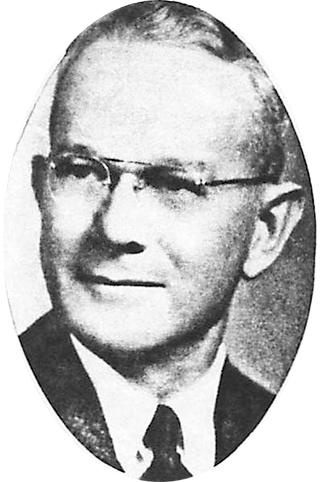