Sara Frances Conner was born in Millport and graduated in 1938 from Millport High School. She received her B.S. degree from Alabama College at Montevallo in 1942.

Before realizing that she wanted to work in the field of home economics, Miss Conner tried several different professions; the most prominent was teaching science in Shelby County and in Jackson County from 1942 to 1944. Then, until 1948, she was a chemical engineering aide at the Tennessee Valley Authority at Wilson Dam, Alabama. It was during a brief period working as a home economics teacher in Moulton that she realized she wanted to be a home demonstration agent with the Alabama Extension Service.

Her Extension career began in January 1949 in Madison County as an Assistant Home Demonstration Agent. Soon they needed her more in Franklin County where she spent eight years. She ended her professional career in Lauderdale County where she was the home demonstration agent or county agent for home economics for twenty years, retiring at the end of 1978.

Miss Conner performed home demonstration work and specialized in diet and nutrition within the Extension Foods and Nutrition Education Program (EFNEP). She was highly efficient in her work and especially enjoyed working with adult homemakers. Her duties included providing leadership to the Extension Homemaker Clubs and supervising EFNEP program assistants. She made many friends in the local communities of Lauderdale County. She was happiest when she realized that her programs had helped women become better homemakers.

Sara Frances Conner continued to live in Florence after her retirement. She passed away on October 30, 2004.

For her service to the families in Lauderdale County, the name of Sara Frances Conner is inscribed on the dedicatory plaque of the Extension Memorial Chapel. 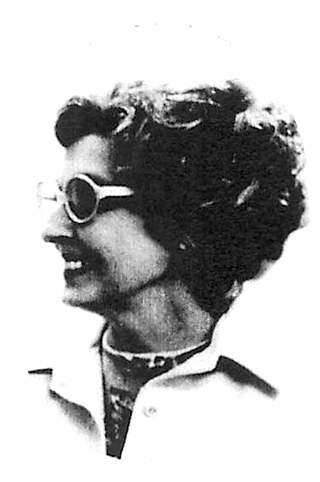