If there was a 4-H dictionary, the name Scott Skelton would appear after the words dedication, service, sponsorship, and ethics. Skelton has been the Mobile County 4-H Animal Science club volunteer leader for the past 15 years, touching the lives of many families participating in the market steer and heifer programs.

Skelton began serving as a volunteer leader for 4-H as a way to involve his younger sons in a program that he believed would teach them many life skills while giving them the foundation to become productive citizens. His sons have grown and moved to other productive activities, but Skelton is still the foundation that holds together the Mobile County Steer program.

Skelton started with just a few members in the club and now he meets with approximately 50 club members and hundreds of parents, grandparents, and guardians throughout the year.

Skelton performs many services for the club including chaperoning for overnight and weekend trips to cattle shows and providing transportation to meetings and events for 4-Hers and their cattle. He has contributed not only his rime but also his money to provide sponsorship and supplies for this club.

For the past 15 years, Skelton has donated a week of his time away from his business and family to help with the organization of the Steer Show & Sale and Animal Science exhibits for the Greater Gulf State Fair. His intense attention to detail has led him to donate many meticulous hours drawing show ring layouts and planning safety ideas and time management plans for the Greater Gulf State Fair.

Due to his hard work, determination, outstanding leadership abilities, and personal commitment, Skelton has helped shape the lives of many future cattle producers in Mobile County and Alabama. 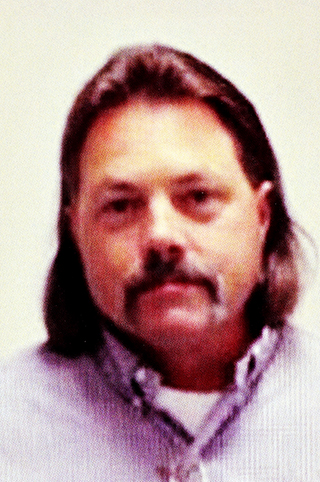