Thomas Andrew Sims was born in Waynesboro, Tennessee, on January 15, 1884. At the age of six, his family settled in Walker County, Alabama. Young Sims grew up in the land but realized early in life that he needed a college education to achieve his goals.

By teaching in the summer and attending school in the winter, he was able to finish at the district agricultural school in Hamilton in 1910. He then taught for five years and entered Auburn University in 1915. He completed his degree in 1918 and for the next three years was assistant super­intendent of education in Walker County.

In June of 1921, he came to Auburn as state leader of Alabama’s 4-H Club program. He remained in that position until his retirement in 1949. Known affectionately as “Dad” Sims by hundreds of thousands of former 4-H youngsters, he was recognized as one of the country’s outstanding pio­neers in youth movements. Under his leadership, Alabama’s 4-H enrollment went from 5,000 members to 123,000 — the largest in the U.S. at that time.

The philosophy of “Dad” Sims was to make club work carry out the useful purpose for which it was intended in the beginning; namely first, to make the boys themselves better farmers, and sec­ond, to make them demonstrate better farming methods for the benefit of their fathers.

Retiring after 30 years of 4-H leadership, T. A. Sims continued serving the public by his two elec­tions to the Auburn City Commission. He was one of those rare individuals who believed service to fellow mankind is the reason to exist. By doing so he enriched not only his life but the lives of many others.

In recognition of his tremendous contributions to bettering life for countless others, the name T. A. “Dad” Sims is inscribed on the dedicatory plaque of the Extension Memorial Chapel. 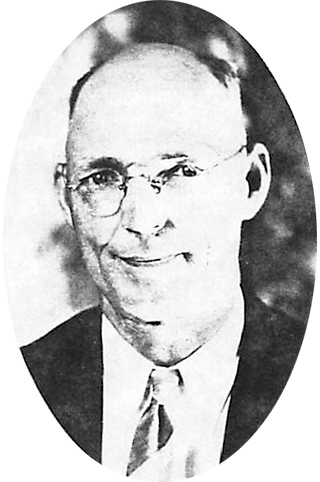