Effective worker and respected leader, excellent character, involved in civic and church-related activities … these are just some of the many ways to describe Mr. Thomas A. Ventress, Jr., a dedicated worker for 34 years.

Tom A. Ventress, Jr., was born on March 25, 1909, in the small DeKalb County town of Collinsville. He was raised on a farm and attended Collinsville High School. After graduation, he attended Auburn, where he earned a B.S. degree in agriculture in 1932.

During his tenure in Cleburne County, Mr. Ventress was a vital part of the significant changes that took place. He encouraged a largely rural population that depended on an unstable cotton market to change its fanning practices by diversifying into other areas; therefore, the cattle and poultry industries boomed, and the dairy and pork industries grew significantly. At the same time, he helped farmers to utilize idle acreage by planting pine trees. He launched the Soil Fertility Program that helped farmers to use the correct amount and kind of fertilizer and worked with other county leaders in the compiling and writing of The Overall Economic Development Program for Cleburne County. Published in 1965, this is the only publication of its kind in Cleburne County.

He was also a very active community member of Heflin and Cleburne County. He was involved in many civic activ­ities, including being a charter member of Lion’s Club, and was a member and deacon of the Heflin Baptist Church.

Mr. Ventress passed away on November 5, 1989, at the age of 80. He had lived a full and productive life. He was survived by his wife, Ruby; son Thomas A. Ventress III and his wife Janyath; daughter Ann Ventress Cobb and her husband Richard; and four grandchildren, Thomas IV, Traci Ventress, David, and Laura Cobb.

As a lasting tribute to this man and his life’s work, the name of Thomas A. Ventress, Jr., is inscribed on the dedicatory plaque of the Extension Memorial Chapel. 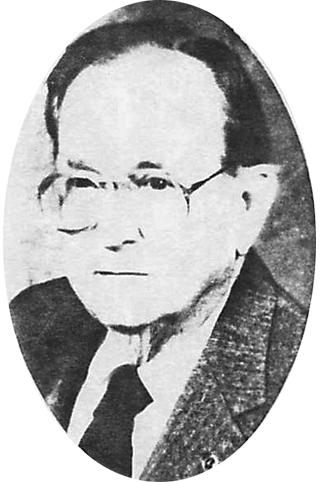