T. F. “Tom” Burnside, Jr., was born on January 3, 1933, in Geraldine, Alabama, and moved to Collinsville when his father became principal of Collinsville High School. The family later moved to Montgomery, and Tom graduated from Sidney Lanier High School in 1952. He graduated from Auburn University with a B.S. degree in vocational agriculture education in 1956. That same year, he married Billie Ruth Sandley of Montgomery. They have a daughter, Tammie Ruth, and a son, Thomas Jackson. Burnside taught vocational education and worked in the poultry industry before accepting a position as an assistant county agent in Randolph County in 1960. He was promoted to County Extension Coordinator in 1983, a position he held until his retirement on October 31, 1993.

Burnside’s career established a high benchmark for county agents in Alabama. He was at his best working with young people. During his tenure in Randolph County, he built one of the state’s strongest 4-H programs. Burnside always looked for programs to help young people become better citizens. In addition to his county Extension youth work, he helped organize the Alabama Junior Cattlemen’s Association and was one of the first to establish a county chapter.

Burnside received many awards, including the Extension 4-H Distinguished Service Award (both nationally and in Alabama), the Extension Award for Excellence in 4-H, the Golden Gavel Award, the Auburn University Achievement Award, and the Alabama Cattlemen’s Hall of Fame Award. Burnside was also active in civic (past-president of the Randolph County Chamber of Commerce) and church affairs.

The Alabama Association of Extension 4-H Agents nominated Burnside for the National 4-H Hall of Fame in 2005. A reception in his honor was held at the September 2005 Annual Meeting. One of those honoring Tom said, “Tom Burnside gave to everyone. His career changed lives of young people, young agents, and Alabama 4-H.”

In tribute to his life, his commitment, and his achievements, the name Thomas F. Burnside is inscribed on the dedicatory plaque of the Extension Memorial Chapel. 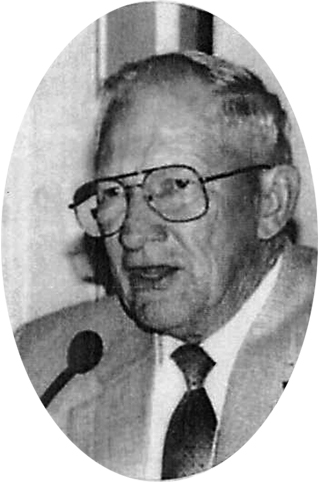