Thomas Gordon Hubbard was born in Albertville on January 25, 1917. He graduated from Albertville High School in 1934. He received a B.S. degree from Auburn University in 1940.

While at Auburn, he was a soloist in the Auburn Glee Club. He won the soloist award in the Chattahoochee Valley Singing Contest in 1937. Hubbard studied voice in New York City for one year shortly before he came to Dale County. Over the years, he sang at hundreds of weddings, funerals, club meetings, and other social events. He was a soloist at Ozark Baptist Church for over 65 years.

Hubbard served as Assistant County Agent in Dale County from November 1939 until February 1942. He entered military service in 1942. During World War II, he served as Lieutenant with the 991st Field Artillery Battalion, Company C. He departed New York aboard the Queen Mary in January 1944. This battalion landed in Normandy and engaged in the first American artillery fire within Germany proper. He was seriously wounded in March of 1945 and was a POW for a short period of time. Among the military awards he received were the Silver Star, the Bronze Star, the Purple Heart, ETO Ribbon with four Bronze Service Stars, World War II Victory Medal, plus other medals from the French government. Hubbard left the service in late 1945 with the rank of Captain.

He was reappointed as Assistant County Agent in Dale County on January 1, 1946, and through the years worked with thousands of 4-H Club members, won state awards, and won several national awards. He received the State of Alabama 4-H achievement award in 1956 and the National Association of County Agents Distinguished Service Award in 1965.

S.K. Adams, past Chairman of the Dale County Commission, is quoted as saying, “Gordon Hubbard is one of the finest men that I have ever known and will certainly do an outstanding job in this position.” Hubbard served the people for many years and proved the statement correct. He was serving as County Agent Coordinator at the time of his retirement on June 30, 1977.

As a lasting tribute for his service to his country and his state, the name of Thomas Gordon Hubbard is inscribed on the dedicatory plaque of the Extension Memorial Chapel. 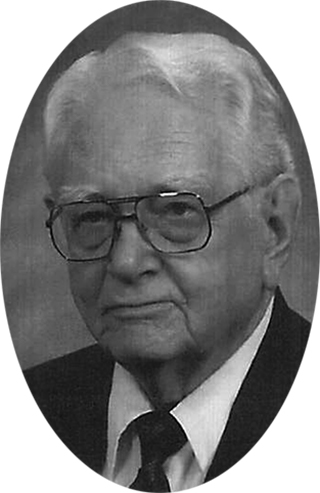