Thomas J. Breland was born April 22, 1916, on a small farm near Wiggins, Mississippi, the fourth child of William and Arlina Woods Breland. T. J. worked hard for his education. He walked three miles to a three-teacher elementary school. There was no high school for Black children, so he worked odd jobs and went to school part-time in another county for about 10 years, graduating from high school in April 1942. He received an honorable medical discharge from the United States Coast Guard in 1945.

Thomas Breland earned a B.S. in Agriculture Education from Tuskegee Institute in 1951 and an M.S. in 1963. He spent the next 20 years of his life molding the lives of young people as he taught vocational agriculture in the Jones County School System in Laurel, Mississippi, and one-year supervising feeder pigs productions and operations in Epps, Alabama.

Mr. Breland worked with farmers who used chemical weed control in their field crops and forestlands and with small landowners who were seeding and reseeding idle forestry land. He did extensive yard and garden news media weekly, including four newspapers, two radio stations, and quarterly 30-minute television programs. He served the citizens of Clarke County until his retirement on September 30, 1982.

Following his retirement, he worked as a substitute teacher in the Hattiesburg/Laurel Public School system for 10 years. Thomas J. Breland was a Christian, a Sunday school superintendent, and a teacher. He did not know how to say no to anyone and did work for everyone in the community.

At the time of his death, February 1, 2000, he and his wife, Mary, lived in Hattiesburg, Mississippi.

It is fitting to honor this man by inscribing the name of Thomas J. Breland on the dedicatory plaque of the Extension Memorial Chapel. 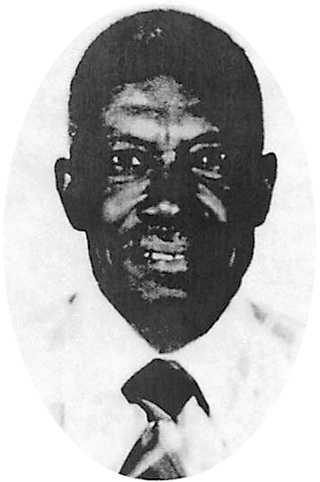