He was a dreamer. He was a pioneer and an innovator at a time when it wasn’t popular, or even normal, to be different.

But this young man was different. He saw the world of poverty and ignorance in which he would be trapped if he stayed at home in North Georgia. He had heard of a man named Booker T. Washington and how he gave some youth a chance to get an education. So one night, while his family slept, this 16-year-old son of a sharecropper put all his possessions under his arm and walked out the back door of his home, unsure of his future.

His destination was clear, however — Tuskegee, Alabama. Walking a good distance, and killing rabbits for food along the way, he arrived at Tuskegee Institute with no money but a wealth of determination. And his future was bright, for this young man was none other than Thomas Mon­roe Campbell, who was to become a legendary figure in the nation’s Extension history.

After 12 years in Macon County, he was appointed field agent in extension work, USDA, located at Tuskegee Institute. He served as a leader in Negro extension work in this capacity in seven states until he retired in 1953, after 47 years of extension work.

Mr. Campbell was also a well-known writer and author. His book, The Movable School Goes To The Negro Farmer, reflected the wide scope of his life and the depth of his mind.

An important era in Extension service ended when Thomas Campbell died in Montgomery on February 8, 1956. He was a pioneer who will never be forgotten.

As a lasting tribute to this man and his life’s work, the name of Thomas M. Campbell is inscribed on the dedicatory plaque of the Extension Memorial Chapel. 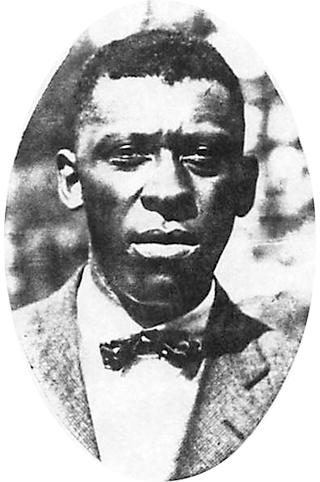