Born in Arley, Alabama, on January 5, 1894, Virgil Roy Greene always loved the land and its people. After gradu­ating from Winston County High School, he earned both the B.S. and M.S. degrees from Auburn University.

Mr. Greene taught Agriculture Engineering at Auburn University for many years. He was noted for his promotion of the terracing method developed by Auburn graduate M. L. Nichols. After leaving Auburn, Greene taught Vocational Agriculture at Daviston, Ala­bama, from 1921 to 1922; at Five Points, Alabama, from 1923 to 1928; and at Camp Hill, Ala­bama, between 1928 and 1934.

In 1934, he moved to Phenix City, Alabama, and was the Russell County Farm Agent for 13 years. During all his career, V. R. Greene was community-minded. His keen leadership was responsible for the success of various community projects. He helped organize the group which built the women’s club in Phenix City, Alabama. A deep conviction to his religion led Mr. Greene to many activities within the Trinity United Methodist Church.

In tribute to his years of leadership and accomplishments, the name V. R. Greene is inscribed on the dedicatory plaque of the Extension Memorial Chapel. 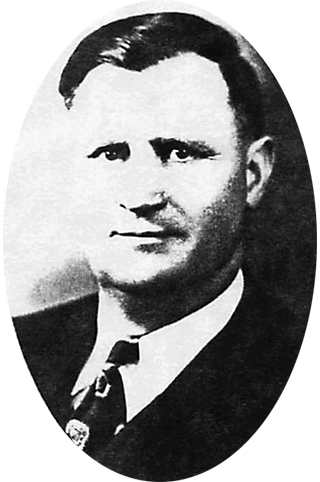