Mr. V. Wilson Lee was born in Pensacola FL. While in high school, he received the American Farmer degree through his vocational agriculture classes. He was also runner-up for Future Farmer of the Year.

In 1967 he joined the faculty at Auburn University with a position with the Alabama Cooperative Extension System (ACES), where he worked for more than thirty-three years. His accomplishments included introducing an Industrial Development Education program that continues to serve fifty-five Alabama counties. Two Alabama governors recognized his achievements.

After thirty-three years, he was the top economics developer in ACES. He conducted numerous workshops and taught civic leaders ways to draw new industries to their communities. He started his second, more favored, the career of being a retiree in 1999.

Lee was involved in religious, civic, and community organizations for the majority of his life. He enjoyed the great outdoors, traveling, developing the family property, and spending time with friends. He was elected to serve as president of the local chapter of the Sons of the American Revolution and is a past president of Chapter 270 of the National Association of Retired Federal Employees (NARFE). He was a co-founder of Agrimissions for the Mission Society of the United Methodist Church.

The Alpha Pi Chapter of Epsilon Sigma Phi honors and remembers Mr. V. Wilson Lee by placing his name on the dedicatory plaque of the Memorial Chapel. 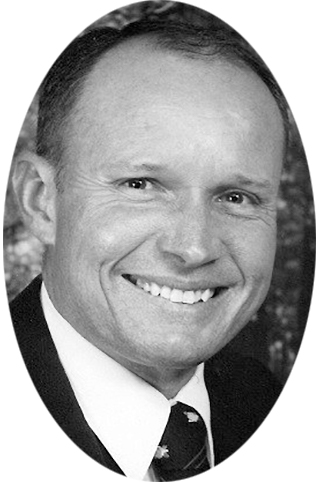