Born in the community of Sprott in Perry County, Alabama, on March 23, 1911, Val Taylor Ivey put a lot of living into his short life. Although the span was short, his influence was felt and remembered for decades.

Val completed high school in Perry County. Influenced by veteran O. C. Helms, Val decided to attend Auburn University and study agriculture. He was awarded a fellowship and granted his B.S. degree in 1933. His first employment was as a Vocational Agriculture teacher at Lamar County High School from 1933 to 1935. From 1935 to 1940, Val held the same position at Aliceville High School.

In January of 1941, Val Ivey joined Extension as Assistant County Agent in Clarke County. Two years later, he transferred to Conecuh as County Agent. His influence was far-reaching. He knew how to reach farmers with new information and methods. Described as “a heck of a nice fellow,” of a happy disposition and high character, Val could get people to listen and adopt Exten­sion programs and projects. He enjoyed his work with people.

Val Ivey enjoyed the life he had. He was happiest when sharing with others. Two with whom he enjoyed sharing and who are now his survivors were his wife, Dell McCorquodale Ivey (now Mrs. McClellan), and his daughter, Emma Jean (now Mrs. Bedsole).

In tribute to his many contributions, the name Val T. Ivey is respectfully inscribed on the dedica­tory plaque of the Extension Memorial Chapel. 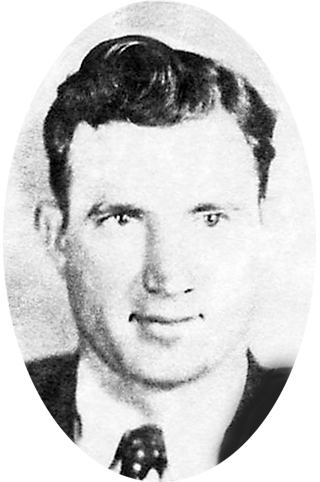