Vera Young Reid was born in Birmingham, May 14, 1921. She graduated from Phillips High School of Birmingham in 1938 and attended Atlanta Junior College from 1938 to 1940. From Auburn University, Vera Reid received her B.S. degree in 1942 and in 1959 earned her M.S. degree in home economics from Florida State.

Vera took her first position as Assistant Home Demonstration Agent in Lauderdale County and continued there until 1954. She finished her career with Alabama Cooperative Extension in Etowah County in 1957. Vera’s next stop was Honolulu, Hawaii, as Home Management Special­ist, where she remained until her retirement in 1981.

Vera was a very unusual person and was a great help to many people. She believed in having the best of everything but insisted that people purchase only what they could afford. There was more than one family that learned to shop wisely and manage their resources well with information received from Vera Reid.

Extension agents and specialists in Alabama had much praise for Vera. She was an outgoing per­son, got lots of fun out of life, and was a very devout Baptist who attended church regularly. She is described as always doing a wonderful job and was especially good at working with children. Stateside Extension agents, specialists, and others who traveled to Honolulu while she was there enjoyed Vera’s hospitality. She always insisted they visit with her and let her show them the sites of Hawaii.

Vera left a great legacy that will live for many years. Friends and family from around Pleasant Grove, Alabama, where she made her home, continue to recall her good works and kind deeds. Auburn University, which she dearly loved, was a beneficiary of this kind lady’s last will and tes­tament as she left an endowment for the Vera Reid Scholarship Fund. This action was in keeping with the character of Vera since she had always been an educator at heart and deeply believed in education as a means to a better life.

To honor the years of dedicated service by Vera Young Reid, her name is inscribed on the dedica­tory plaque of the Extension Memorial Chapel. 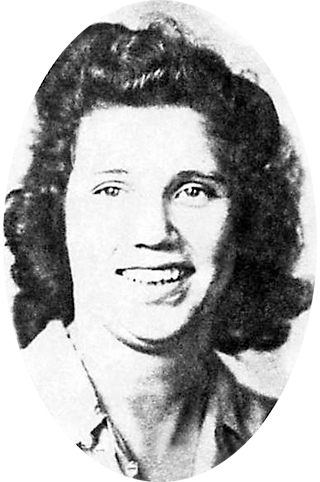