4-H became part of Vicki Linley’s life when she was 10 years old. She was an active member for eight years, five at Owens Junior High in Athens, and three at West Limestone High School in Salem. During those years, she held every local club office several different times.

As an adult, she has been a 4-H club volunteer for 20 years, which began as a desire for her two children to participate. She formed clubs at Eastwood Elementary and Oak Park Middle School. When Linley returned to teaching, she started a 4-H club at Woodmeade Elementary, and, for the last 16 years, she has organized 4-H clubs at Austinville Elementary School. She
has been recognized by Morgan County as its
Volunteer of the Year. 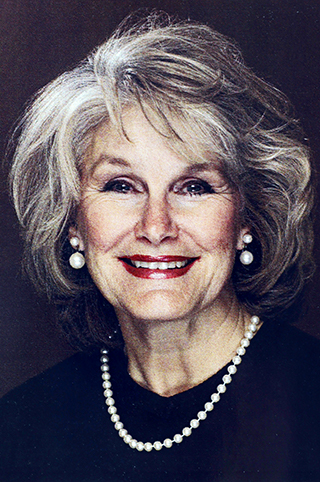