W. A. “Dub” Ellis Jr.* of Centre was born and has lived in Cherokee County all his life except while he was a student at Auburn University.

Born to be a farmer, Ellis produced his first cotton crop at age 13, and was always innovative, received his driver’s license when he was just 12 years old.

Completing high school in Centre, he attended Auburn University and graduated in 1949 after serving in the Merchant Marines in World War II. Following the war, he returned to work for Ellis Brothers Farms, but his career was again interrupted by a two-year tour in the U.S. Air Force during the Korean War.

When he returned, he helped Ellis Brothers Farms expand into a worldwide cotton seed processing, and sales operation, with plants in Alabama, Mississippi, and Arizona. He has taken his strong work ethic and determination across the world, most recently working on a multinational project to re-establish a cotton industry in Uzbekistan, in the former Soviet Union.

A tireless supporter of Alabama 4-H, Ellis gives of his time and financial support to help 4-H’ers statewide. He has been known to drive all over Alabama and fly across the United States to ask for support for 4-H, and he uses his influence and friendship with notable Alabamians to bring attention to 4-H. 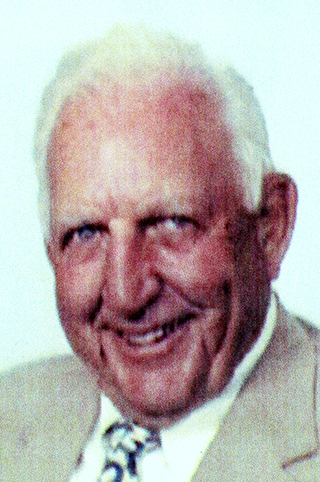