Mr. Watt A. “Dub” Ellis Jr. of Centre was born and lived in Cherokee County all of his life, except while he was a student at Auburn University.

Born to be a farmer, Mr. Ellis produced his first cotton crop at age 13 and, always innovative, received his driver’s license when he was just 12 years old.

Completing high school in Centre, he attended Auburn University and graduated in 1949 after serving in the Merchant Marines in World War II. Following the war, he returned to work for Ellis Brothers Farms, but his career was again interrupted by a two-year tour in the U.S. Air Force during the Korean War.

When he returned, he helped Ellis Brothers Farms expand into a worldwide cotton seed processing, and sale operation, with plants in Alabama, Mississippi, and Arizona. He has taken his strong work ethic and determination across the world, most recently working on a multinational project to re-establish a cotton industry in Uzbekistan, in the former Soviet Union.

A tireless supporter of Alabama 4-H, Mr. Ellis served on the Alabama 4-H Club Foundation, Inc., from January 9, 1991, until November 18, 2010. He gave his time and financial support to help 4-H’ers statewide. He was very instrumental in obtaining the financial support of Senator Richard Shelby for the W. Gaines Smith Environmental Science Center.

Mr. Ellis is honored in the Alabama 4-H Wall of Fame.

The Alpha Pi Chapter of Epsilon Sigma Phi honors and remembers Mr. W. A. “Dub” Ellis Jr. by placing his name on the dedicatory plaque of the Memorial Chapel. 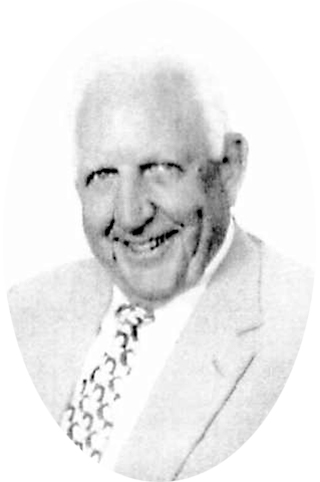