W. A. Ruffin had an outstanding career with ACES. In 1924, he became only the second Extension Entomologist in the nation. His reputation as an ‘insect expert’ was well deserved.

Known to all as “Jerry,” he began his education at the Hate Secondary Agriculture School in Wetumpka, not far from Titus, where he was born on January 6, 1902. From 1919 until 1923, he attended Auburn University, earning his B.S. degree. A year later, he received his M.S. degree from Iowa State University.

Jerry Ruffin was stationed at Auburn during his Extension career, except for the year 1934-35 when he served as county agent in Pike County. Best known for his column, “Tales About Insects,” Ruffin enjoyed great success in his pioneering efforts in the field of Exten­sion Entomology.

Retirement in 1961 did not end Jerry Ruffin’s involvement with agriculture. He became head of the Plant Industry Division of the Alabama Department of Agriculture and Indus­tries. He worked there for another 14 years until 1975 when he retired again.

It is altogether fitting to honor the efforts and accomplishments of so active a man. In respect and tribute, the name W. A. “Jerry” Ruffin is inscribed on the dedicatory plaque of the Extension Memorial Chapel. 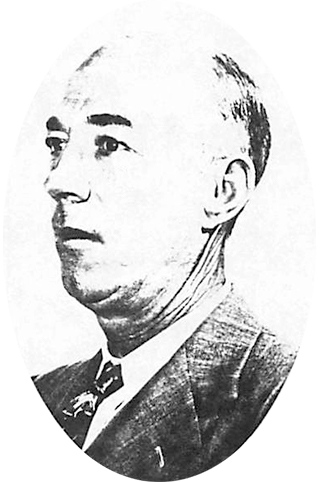