“We are grateful he came our way and cleared a path for us to follow.”

So spoke B.B. Williamson Jr. in a memorial to his longtime friend, mentor, and coworker, W.B. Story, following Mr. Story’s death on May 23, 1975.

The one-time schoolboy in the Beauregard community of Lee County who graduated from Auburn in 1930 moved to Sumter County as assistant agent for 4-H that same year and never left.

He blazed new trails in Extension education and over the years became a highly respected, almost legendary figure, in Sumter County agriculture. His Extension programs, and the support and involvement he generated, were regarded as models for counties in Alabama and throughout the nation. He was a charter organizer of the Sumter County Rural Development Committee, which later would be recognized as the nation’s best. His weekly newspaper column, “My Story,” was begun in 1935 and was published throughout his career. The column bad gained such high recognition and readership that the “My Story” title was continued with Mr. Story’s permission by his successor, B.B. William­son.

While Mr. Story may be best known for his contribution to Sumter County agriculture, his greatest contribution, according to former coworkers, may have been in training youth, men, and women as leaders and in helping them help themselves in solving their problems.

He believed deeply in the land-grant college system and the educational programs of Cooperative Extension. His Extension philosophy had both breadth and depth and he considered it a privilege to share it with his coworkers.

Mr. Story was actively involved throughout his career in the Alabama Association of County Agricultural Agents, of which he was a charter member, and was a life member of Epsilon Sigma Phi, national honorary Extension fraternity.

In tribute to this man and his life’s work, the name William B. Story is inscribed on the dedicatory plaque of the Extension Memorial Chapel. 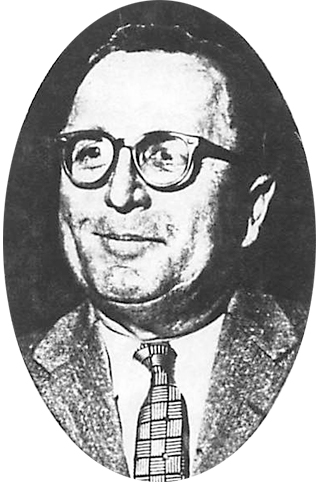