William Dalton Barton was born in Cordova, Alabama, on July 6, 1890. He spent his boyhood days on a farm in Walker County. He graduated from Hamilton in 1910, spent the next year teaching, and came to Auburn in 1911, where he graduated in 1913.

He began teaching in the district agricultural school at Wetumpka in the fall of 1913, where he remained until November 1914, at which time he became county agent for Autauga County. With the exception of six months in Sumter County in late 1917 and early 1918, he remained in Autauga County until July 1918, when he was made district agent. He was, however, the first agent assigned to Sumter County during those interim six months.

Mr. Barton passed away on October 27, 1968. To honor the service of W. D. Barton to Alabama Extension’s early years, we inscribe his name on the dedicatory plaque of the Extension Memorial Chapel. 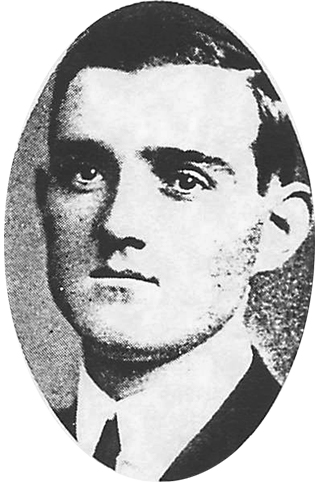