W. D. “Doug” Thomason devoted his life to helping others, whether it was on a football field in 1926 preparing boys at the Sidney Lanier High School for a football competition. Or in a classroom in 1930 teaching vocational agriculture to young men from Macon County. Or holding a cub scout meeting in Ozark in 1944. Or being the county agent for Dale County for almost forty years.

Doug Thomason had a long and successful Extension career of helping others, beginning with his appointment on June 1, 1931, as County Agent in Dale County, Alabama. As County Agent, he developed a number of programs that benefited the Dale County agricultural community. He founded the Dale County Swine Breeders Association which is the oldest farmers cooperative of this type. He also was instrumental in appropriating the land for the development of the Pea River Project which later became the location of Ft. Rucker.

William Douglas Thomason was born in Carrville near East Tallassee on April 3, 1901, and lived his early life in Mobile. He graduated from Barton Academy in Mobile in 1919 and continued his education at Auburn University, where he graduated in 1923 with a degree in vocational agricul­ture. He played football at Auburn and was a lifelong fan of the game. At age 91, he was one of the oldest living Auburn lettermen in the state and received recognition from the university for almost 70 years of support for Auburn by being named a “Golden Eagle.”

Scouting played a major role in Mr. Thomason’s life. He was a cub scoutmaster in the 1930s and 1940s, receiving the scout leaders award for continued service and dedication to scouting. He also received the Silver Beaver Award.

Thomason helped others through his community civic clubs and through his church. He was a member of the Ozark Kiwanis Club for 60 years, holding offices of President and Lt. Governor of the Southeast Alabama district. His commitment to service earned him the honor of Kiwanian of the year. He was a member of the Ozark Presbyterian Church for 66 years, serving as a deacon and elder.

He also devoted his life to being the best husband and father he could be. He was married for 67 years to the late Agnes Hardy Thomason. They had four children, William Douglas Thomason Jr. who passed away in 1983, Fred M. Thomason of Jakarta, Indonesia, Agnes T. Bartlett of Baldwin, Maryland, and Emily T. Freeman of Baton Rouge, Louisiana.

In appreciation of the life he devoted to helping others, the name W. D. (Doug) Thomason is inscribed on the dedicatory plaque of the Extension Memorial Chapel. 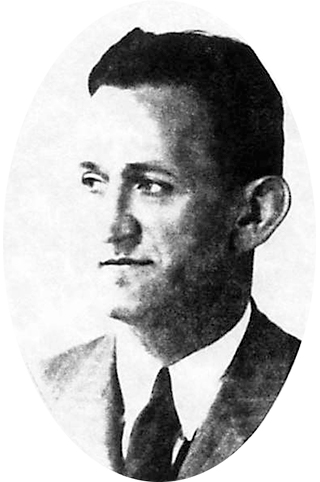