William G. Brockway, Jr., was born and raised in Sumter County. He was from a family of farmers. Bill and his two younger brothers, Benjamin and Robert, all earned degrees in agriculture from Auburn University and took that knowledge back to the land of their forefathers. Perhaps a big influence on these boys was their uncle Charles Brockway, who was a County Agent in Mobile County. Through the years, all of these men shared information and ideas and made a big impact on Alabama agriculture.

After finishing at Auburn, Bill worked with the Farm Securities Administration in Greens­boro. During this time, he met and married Nell Powers from Greensboro. They had three daughters: Betty Brockway (Moore), Nell Brockway (Cameron), and Bobbie Brockway (Moore) now deceased.

Bill Brockway was in a good position to assist his brothers when he joined the Extension effort as Assistant County Agent. Although he was in nearby Dallas County, his Extension programs and projects were promoted back home as well. In order to defend his country during World War II, Bill resigned his position. Then after the war, drawn by the love of farming, Bill returned to operating his own place, a cattle ranch in Panola (Sumter County), Alabama. He remained a staunch supporter of Extension and implemented many of the new methods as an example to others.

In recognition of his accomplishments and sincere efforts, the name W. G. Brockway, Jr., is inscribed on the dedicatory plaque of the Extension Memorial Chapel. 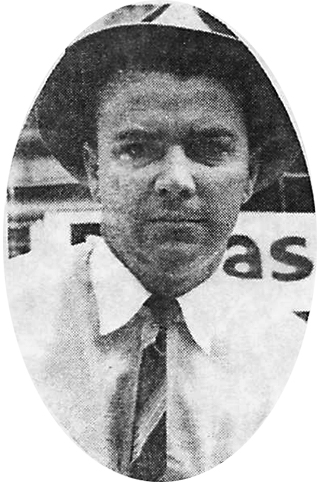