Born in Fort Deposit, Alabama, on April 9, 1907, William Owen Hairston graduated from Lowndes County High School in 1924. He earned his B.S. degree in Animal Science from Auburn University in 1942. From then until 1946, Mr. Hairston served as an officer in the U.S. Army during WWII.

Following his time in the military, Bill Hairston joined the Alabama Extension Service in July 1946, as Assistant County Agent in Dallas County. After several years, he transferred to Hale County and then was appointed to Perry County in May 1954. He remained there until his retire­ment in 1977, being promoted to County Agent Coordinator.

Bill Hairston accomplished outstanding educational programs in agriculture. The success he enjoyed was due in large part to his development through the years of an exceptional rapport with the farmers he served. There was a mutual respect that enabled Bill to impart his knowledge, information, and strategies to men who worked the soil and raised the animals.

Mr. Hairston will be most remembered for his work with dairymen and beef cattle producers. Perry County became one of the state’s leading dairy producers thanks in large part to the leader­ship of William Hairston. His devotion to the people he served gained him two very distinctive awards. In 1971, Bill received the Distinguished Service Award from the National Association of County Agricultural Agents. That same year, he was similarly honored by the Alabama Associa­tion of County Agricultural Agents.

In recognition of the man and his devoted service, the name W. O. “Bill” Hairston is inscribed on the dedicatory plaque of the Extension Memorial Chapel. 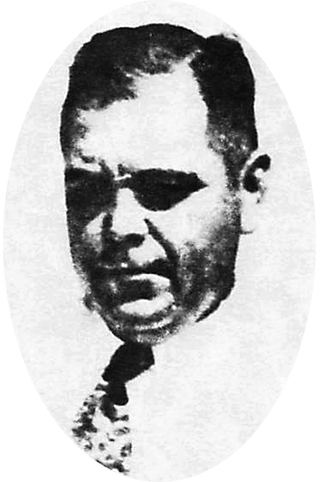