Walter E. Stone, the first son of the late Elwood and Cora Stone of Sylacauga, Alabama, was born on March 18, 1920. He attended the public schools of Sylacauga, Alabama. Leaving his two younger brothers at home with his parents, he jumped astride his faithful motorcycle and took out for Auburn University to earn his degree.

Along came WWII, and Walter enlisted into the military. He was a part of the Army Air Force ferrying aircraft across the United States. At the end of the war, he, along with many other men and women, took advantage of the GI Bill, and he completed his Bachelor’s degree in the School of Agriculture at Auburn. Later, in 1968, Mr. Stone received his Master’s Degree in agricultural administration from Auburn University.

Upon graduation, Mr. Stone was an assistant county agent in several counties and finally, in 1955, he was placed in Bullock County. Very soon thereafter, he became the County Agent for Bullock. As was his nature and duty, Mr. Stone at once became very active in the county’s agricultural-related organizations, as well as the First Baptist Church, where he faithfully participated in the Crusaders Sunday School Class. He was active in the civic and community organizations of Bullock County, plus state-wide organizations such as Farm Bureau and the Lion’s Club. He delighted in working with young people in 4-H clubs. He excelled in providing information and friendship for the farmers and citizens of Bullock County, who regularly came seeking his advice regarding their particular needs.

In July 1960, Mr. Stone was forty years old and still a bachelor. It was at this time that he married a young widow, Inez Price Green, and instantly became father to her three children, Judy, Janet, and Bubba. In September 1961, the Stones rejoiced in the birth of their daughter, Susan Inez Stone.

Mr. and Mrs. Stone enjoyed many years of life on their cattle farm and touched many lives with their businesses. One such life was that of Bill Mims, a young local boy who came to the farm looking for work. Mr. Stone schooled Bill on every aspect of the farm, as well as in the mechanics of the farm machinery, while at the same time instilling in Bill the ideals of honesty and responsibility.

During his lengthy and productive retirement, Mr. Stone continued to lend support and to be an outspoken advocate for endeavors in Alabama agriculture. He was one of the first five recipients of the Auburn Alumni Awards for dedicated service to Auburn University. Mr. Stone received many awards for his fine work with the Auburn Extension Service and his community and civic activities.

In lasting tribute to his many endeavors and lasting accomplishments, we inscribe the name of Walter E. Stone on the dedicatory plaque of the Extension Memorial. 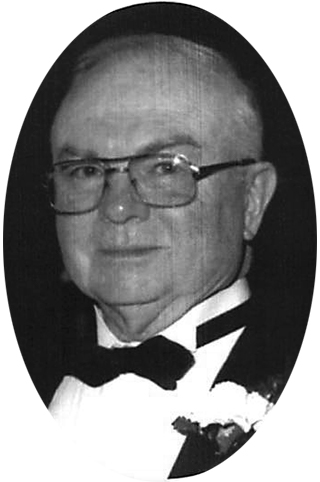