Walter Frank Sowell was born in Henry County, Alabama, on October 20, 1921. He was a member of the local 4-H Club and FFA and worked with his father on the farm until he graduated from Abbeville High School. After graduation, he accepted a job with Tom Houston Peanut Company of Columbus, Georgia, to help finance a college education. World War II soon intervened, however, and Sowell joined the Army Air Force and remained in this branch from June 1942 until November 1945. He was a radio operator-gunner on a B-17 bomber and served with the Eighth Air Force in England. He was shot down on a bombing mission over Nazi Germany and spent two years as a prisoner of war in the infamous Stalag 17B.

He returned to earn three degrees in agriculture, work as a county agent, find his soulmate for life, and become known as one of the state’s foremost authorities in soil fertility as an agronomist with the Alabama Cooperative Extension Service at Auburn University. He retired from the organization in 1980 after a stellar 32-year career. Later, Sowell became known to hundreds of young people around the state as the man who touched their lives with inspirational messages that urged them to protect and preserve America’s freedom for themselves and for future generations. He remained active in local, state, and national Ex-POW organizations until his death.

Following WWII, Sowell earned his B.S. and M.S. degrees in agriculture from Auburn University and a Ph.D. in agronomy from Purdue University. He joined the Extension Service in 1948, serving as assistant county agent in Coffee and Houston counties, and later as an agronomist on the state Extension staff at Auburn. As a Soils specialist, he was highly successful in promoting soil testing and efficient use of fertilizers and lime. The result was significantly increased crop yields and added income for farmers of the state. At the time of his retirement, as District Chairman, he was supervisor of county Extension agents in 23 southeast Alabama counties.

Sowell was active in the Auburn First Baptist Church, Auburn Lions Club, National Associations of Retired Federal Employees, American Ex-prisoners of War, the Alabama Soil Fertility Society, Soil Science of America, and the American Society of Agronomy and Soils. He was a life member of Epsilon Sigma Phi.

He was survived by his wife of 55 years, Inez Green Sowell; two daughters, Gwynne Lovelady of Auburn and Marcia Duke of Liberty, Missouri. As a tribute to Walter Frank Sowell’s life of service, his name is inscribed on the dedicatory plaque of the Extension Memorial Chapel. 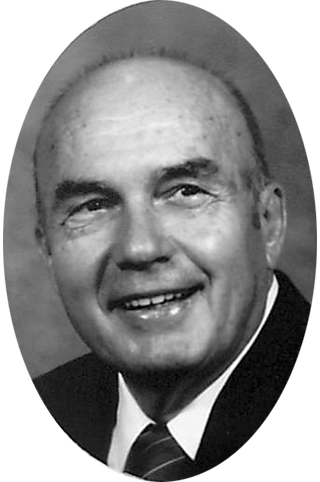