In the mid-1980s, someone got the idea that Extension specialists and agents ought to get together for a little fun and golf at Indian Pines Golf Course in Auburn.

Walter Cheney, Extension’s senior artist, had just started to play golf at the time. And in true character, he worked behind the scenes to make that first outing a big success. And in doing so, he revealed a wry sense of humor that few but his closest friends were aware of. He designed the invitations and made enough trophies so that every golfer got one — even if it was for the most lost balls, the most trees hit, or one for just showing up.

Whether that experience spurred a renewed interest in golf is open to debate. We do know that Walter, who retired August 31, 1987, spent many happy hours walking the fairways of Indian Pines with his friends, and very often his wife, Eva. (He became proficient at the game, too — studying and practicing to the point that he regularly shot in the 70s.) After Walter’s death on December 27, 2004, his wife and a former golfing buddy scattered his ashes over the same fairways and greens that offered so much happiness in the years following his retirement.

At work, Walter was the consummate professional — quiet, soft-spoken but demanding of excellence, from himself and from those he worked with. His work added a degree of quality to Extension publications that rivaled the best that New York ad agencies could offer. He designed a new widely used Extension Service logo in the 1970s with the slogan: Education Is Our Business.

Born August 7, 1932, in Birmingham, Walter Cheney was a graduate of Columbia Military Academy and served in the U.S. Army during the Korean War. He was a graduate of Auburn University with both a Bachelor’s and Master’s degree in graphic design. He joined the Extension Service on April 1, 1958, as an assistant specialist – visual aids. From 1976 until his retirement in 1987, he served as Information Specialist – Art. He was a member of Agricultural Communications in Education and the University and College Designers Association.

For his years of service to the Alabama Cooperative Extension Service, we inscribe the name of Walter K. Cheney on the dedicatory plaque of the Extension Memorial Chapel. 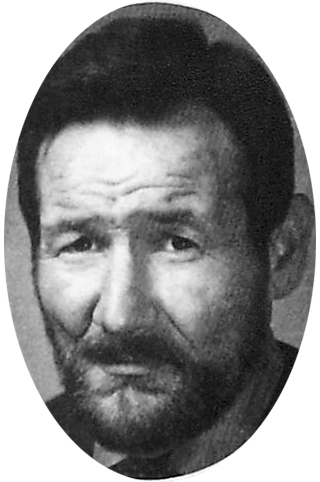