Watkins Leo Carter, known to everyone as ‘Watt,’ grew up in the Mississippi Delta with a strong agricultural background. He was an avid 4-H’er and winner in 4-H steer shows. He graduated from Greenville (Mississippi) High School, and continued his education at Mississippi State University, receiving both the B.S. and M.S. degrees there.

Watt Carter’s thirty-year career with the Alabama Cooperative Extension System, from May 15, 1967, to October 1, 1997, included three months as an Extension Farm Agent trainee in Cherokee County and ten years in Limestone County, first as a 4-H agent and then a livestock agent. In Morgan County, he was a livestock agent and retired as County Agent Coordinator on September 30, 1997.

Following an extended illness, Watt Carter died on April 13, 1999, at the young age of 58. Survivors are his wife of 36 years, Peggy Horton Carter, a son, Charles Watkins (Chuck) Carter, and a daughter Audrea Kay Carter. One of his greatest joys was being with his granddaughters, Ashley, Whitney, and Katie.

During a memorial for Watt, a coworker had this to say: “Most of us have a couple of memories of Watkins L. Carter. It could be the jokes he told, the guitar he played, or the Louie Larimore books he read. My favorite memory is about guns. 4-H Fish and Wildlife Camp is always a challenge. And Watt had many stories from years of organizing camps, teaching Hunter Safety, and putting guns safely into the hands of youth. I know of few other gun enthusiasts that would work with nine-year-old boys and ten-year-old girls, year after year, to help them understand the safe handling of guns, as a sport and recreation. Since I took many photos at camp, the time and patience that it took to get that young person to hold the gun correctly, aim at the target, and then pull the trigger were captured in my lens (though not necessarily on the film).

“The gentle nature of Watt Carter came out in those moments. His love of teaching young people was evident. And the passing of true respect for the environment was second nature in the instructions that he gave. Watt Carter knew about cattle, hogs, cotton, row crops, emus, and he knew about people.”

To honor his love for agriculture and his service to his Extension family and friends, the name of Watkins L. Carter is inscribed on the dedicatory plaque of the Extension Memorial Chapel. 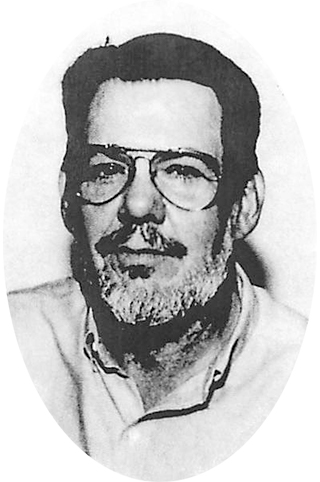