Wilbur Baker Kelley’s relatively short life and career included posi­tions of Assistant County Agent and County Agent in Monroe and Dallas counties, a three-year stint in the U.S. Army during World War II, and Director of the Blackbelt Substation, where he was employed at his death.

Mr. Kelley was born at Evergreen, Alabama, on September 30, 1912, and died after a short illness on December 28, 1956. Farmers and co-workers alike held Mr. Kelley in high esteem. He was cited many times for going out of his way to help others. One former co-worker described him as being a “workaholic.” Another said he was in demand as a speaker and seemed to never turn down a request. His wife Mabel said he was a devoted father and husband. He absolutely loved his work and Dallas County.

One special honor stands out to the Kelley family. The late Senator Walter Givhan caused a legislative bill to be passed by the Alabama Legislature to appropriate funds and approve a building at the Blackbelt sub­station which was duly named the Kelley-Baker Memorial Auditorium.

There is no way to attribute the many accomplishments of Mr. Kelley in the space allowed here. To quote Director P. O. Davis, he was a “man who carried the respect of his people, a man of honesty and integrity who reflected the interest of all people at all times. A man of vision, practicality, a man of long and tedious hours of study backed up by hard work.”

Mr. Kelley’s church members wrote: “Being a man of superior Christian character, Mr. Kelley gave of himself unreservedly and cheerfully in a display of Christian love for his fellow men. As a member and former Chairman of the Official Board of our church, his superior leadership was the mainspring of the impressive growth and progress of our church; as a lay speaker and chairman of lay speaking in the Selma ­Sub-District he was not excelled in his loyalty, devotion, and untiring efforts; as a teacher in the Adult Sun­day School Class his insight and sincerity were an inspiration to all, and as a man and a friend to man he was the exemplification of honor of the highest order.”

He was survived by his loving family which includes wife Mabel, son Wilbur Baker Kelley, Jr., and chil­dren Brian and Aaron; daughter Helen Kelley Phillips and three children Kelley, Lea, and Gary; daughter Elizabeth Kelley Blackwell; and daughter Kathleen Kelley Smith and two children Wilbur Kelley and Mary Helen. They join us in recognizing the life and contributions of Wilbur Baker Kelley as his name is inscribed on the dedicatory plaque of the Extension Memorial Chapel. 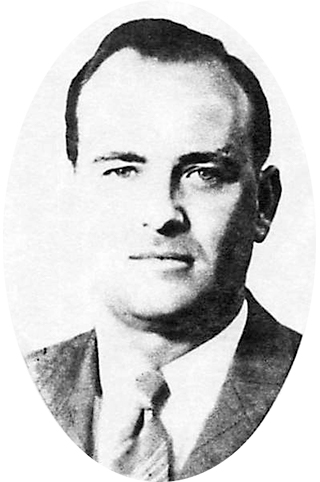