“To Make the Best Better” may have been just a motto for the 4-H club members, but for Dempsy Jones, it was his career goal and a mission statement for his life. During Mr. Jones’ 28-year career in Walker County, he trained more than 30,000 youth and was credited with instilling in them high moral standards and strong leadership skills. During that time, he had 85 state winners and 15 national scholarship winners.

Three of Mr. Jones’ members were Alabama 4-H state presidents — Tipper Garrison, Earl Stafford, and Ken Quinn. 4-H alumni recall an unusual project. In an effort to rebuild South Korea, Alabama and the southern states loaded a “4-H Friend Ship” from Mobile with pigs, chickens, goats, dairy cattle, fruit jars, chums, pencils, and treadle sewing machines. Then 16-year-old Garrison cared for the animals all the way to Korea. What an achievement for a Walker County 4-H member to have that responsibility!

Three brothers — Jerry, Galon, and Dorman Grace — each won the national poultry competition under Mr. Jones’ leadership. This is the only instance he can recall where a family of siblings all achieved at this level. Another brother, Dwayne Grace, said, “I’m proud to say that he is a man that anyone would want to pattern their life after.”

Mr. Jones was nominated for the National 4-H Hall of Fame in 2007 and was in the inaugural class of the Alabama 4-H Wall of Fame in 2008. National Extension professional organizations recognized Mr. Jones for his work with youth, including NAE4-HA, AACAA District IV, Walker County Extension office. Jones was selected as Alabama Outstanding Extension Employee in 1998 by the NEAFCS – Alabama Affiliate.

W.D. “Demp” Jones said, “There are so many kids that I remember. There is no way to name them all. But 4-H was my thing. It’s something you can really treasure.” Epsilon Sigma Phi honors him by placing his name on the dedicatory plaque of the Extension Memorial Chapel. 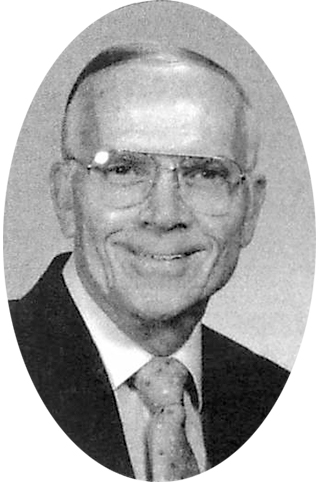