William Lindsey was born in Lafayette, Alabama, on October 19, 1919. His early education took place in Chambers County, then military service occupied him from 1942 to 1946. Assigned to an engineer battalion while in the army, his activi­ties won him the American Service Medal and the European-African-Middle East Medal with two Bronze Stars.

After the war, Mr. Lindsey enrolled at Tuskegee Institute and studied for four years to earn his B.S. degree in Vocational Agriculture. He was proud to be among those students recognized for their achievement by being named to the Dean’s List.

When he got his college degree Mr. Lindsey worked for a year at the Veterans’ Vocational Train­ing Program. Then he decided to become a high school teacher. Students in Barbour, Chambers, and Autauga counties were fortunate to study with this fine man. He taught from 1952 to 1966 and then joined the Alabama Extension Service.

William Lindsey was well prepared for his next eighteen years working with Alabama farmers of all ages. From 1966 to 1985, Mr. Lindsey was Assistant and then Associate Agent in Barbour County. His long career of teaching and training ended with his retirement in 1985. Of those years he says, “Through my experiences as an Extension Agent I have grown both educationally and spiritually for I have seen both youth and adults grow through the slow process of education, toward their life long goals. I am proud to have been a part of this progress.”

William Lindsey enjoyed working with Extension personnel and the public he served. He cher­ished his experiences in East Alabama. His work was praised by all who knew him. Upon accepting Mr. Lindsey’s plan to retire, his District County Coordinator said, “It is always good when one leaves an organization in good spirits and with a positive outlook. You can be proud of your Extension career.”

It is fitting that tribute be paid to William H. Lindsey by inscribing his name on the dedicatory plaque of the Extension Memorial Chapel. 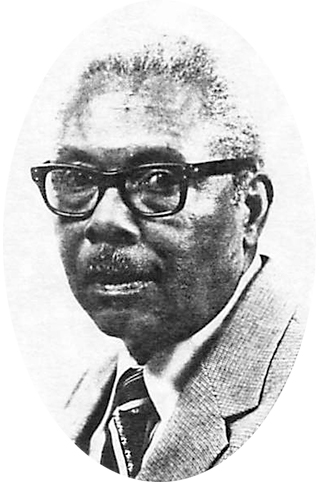