The sense of tragic loss and grief spread quickly over Oneonta and Blount County early Sunday afternoon, May 2, 1954, as word spread of the sudden death of County Agent Bill Ward.

Born in Mississippi in 1913, Bill was reared in Winfield, Alabama. A graduate of Auburn University with a B.S. in Agriculture, he served as dispersing officer for Marion County Child Welfare Board before completing his degree. Following graduation, he was assigned as assistant county agent for Blount in 1938 and was named county agent on April 1, 1948.

As an assistant agent, he was devoted to the youth of the county and was particularly instrumental in promoting 4-H cattle projects. Many of his 4-H members have become highly successful farmers and agribusiness leaders.

Bill worked tirelessly to enhance the agricultural progress of the county. Blount farmers knew that he would assist them in any way possible and he proved to be extremely diverse in the ser­vices which he provided. He was responsible in great measure for the improvement shown in the cattle industry and provided significant support to poultrymen during the infancy of their industry. His vision led to the diversification of crops produced in the county and he worked diligently to improve production practices and to identify markets.

Although his career was brief, he earned the respect and admiration of the entire agricultural com­munity in his county. He truly loved his job and the people he served and that love was returned manyfold. Following his death, his wife, the former Carolyn Bynum, and young son Bill received an outpouring of care and support from Blount County farmers and from members of the Alabama Extension family that continued for many years.

As a lasting tribute to this man and his significant contribution to 4-H youth and to Blount County agriculture, the name of William Hodges Ward is inscribed on the dedicatory plaque of the Extension Memorial Chapel. 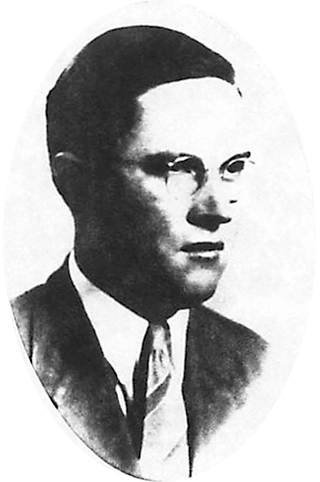