William Houston Cowan was born on May 6, 1911, in Lawrence County, Alabama, and moved to Limestone County with his father, mother, and four sisters in 1931. Houston Cowan graduated from Auburn University in 1932 and moved back to the farm. His first job was with the Alabama Cooperative Extension System in Selma, Alabama, where he met and married Alice Neighbors.

From Dallas County, he went to Cullman County in 1940 as Assistant County Agent with the TVA program. In 1941, he was appointed County Agent in Clay County. He was appointed to the Clay County Coordinator’s position on July 1, 1965, and served in that position until June 30, 1972, when he retired after working more than thirty-six years in Extension.

In his working years, his love for farm life kept him busy with all the rural community clubs in Clay County. He was most comfortable when he was on the farm or in that setting. He was more than a public servant to the people of Clay County. He was also their friend, one they highly respected. In addition to his dedication to his Extension duties, he was active in church work and the Rotary Club.

After his retirement, on June 30, 1972, Houston and his wife Alice made their home in Decatur, where he was a gentleman farmer, traveler, and a man of leisure. He enjoyed looking after the family farm and his own farm in Limestone County. He joked that “he was so busy that he did not get anything done.” He was a very active member and deacon of Central Baptist Church.

His love for Auburn was just third behind his Lord and his family. He was able to see a son and a grandson graduate from Auburn.

For his effective and dedicated work, he earned the respect and admiration of the people he served for thirty-one years. Epsilon Sigma Phi proudly inscribes the name of William Houston Cowan on the dedicatory plaque of the Extension Memorial Chapel. 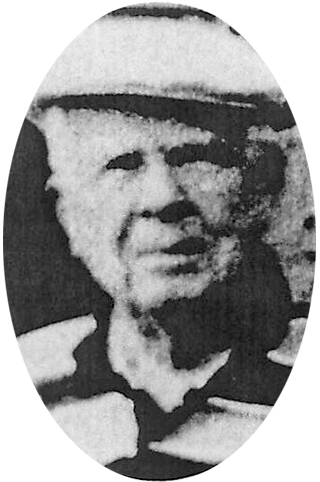