William Overton Winston was born April 20, 1895, at the ancestral Winston home, “Oak Hill,” in Gainesville, Alabama. He was the oldest son of Charles and Irene Winston.

Educated at Auburn University, William Winston began work with the Alabama Extension Ser­vice in 1914 as a county agent in Lowndes County. He served there until 1917 when he entered the military during World War I. By the time he was discharged, he had attained the rank of Major.

After returning from France in 1919, he married Miss Anne Rodgers of Tuskegee, Alabama. They were the parents of four children. He became county agent of Pickens County and was pro­moted to District Agent of North Alabama in February of 1920. In October of that year, he trans­ferred to District 3, where he worked until April. Five years later, Mr. Winston resigned to become an active member of Hopper-Winston Construction Company, a general contracting firm.

In each Extension position where he worked, Mr. Winston was very successful. Perhaps that suc­cess can be attributed to the kindness he showed to all his associates regardless of age. He is best known for his work as District Agent. With the cooperation of the county agents, demonstration work in his district took a long forward step under his direction. His departure was a distinct loss to the Alabama Extension Service.

In recognition of his eleven years of superb service, the name William O. Winston is inscribed on the dedicatory plaque of the Extension Memorial Chapel. 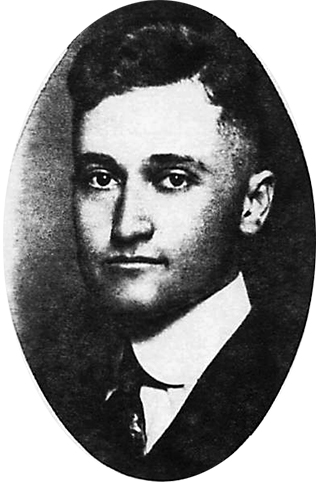