William Parker Whitlock began life in Sheffield, Alabama, five years before the turn of the century, on April 6, 1895. He attended high school in Lauderdale County and went on to Auburn University, earning his B.S. degree in 1923.

To begin his professional career, Mr. Whitlock worked as an Agricultural Rehabilitation Assistant with the U.S. Veterans Bureau from 1923 to 1926. His next three years were spent as a Vocational Agriculture teacher at Haleyville High School.

Parker Whitlock became County Agent in Winston County in 1930. He devoted himself to encouraging farm families to adopt new methods and technologies in order to improve production and increase efficiency. After three years, he transferred to Marion County and then to Cherokee County, where he remained until his early retirement in 1944.

Those who knew Parker describe him as one truly dedicated to his profession. He always showed tremendous concern for each person with whom he worked. Parker Whitlock always went far beyond the call of duty in terms of hours worked, initiative, and innova­tive programming. It is fitting to honor one so steeped in the true philosophy of Extension. The name William Parker Whitlock is respectfully inscribed on the dedicatory plaque of the Extension Memorial Chapel. 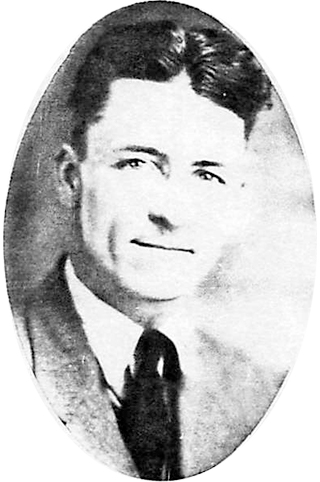