William Taylor Cheney, born in Demopolis, Alabama, lived all of his early life on a nearby plantation. At age 16, without graduating from Demopolis High School, but by taking extra courses, William enrolled at Auburn University, and in June of 1914, he graduated with a B.S. degree in agriculture.

He worked on the family plantation for the next three years, where he continued to pursue his love for deer and turkey hunting. Then he began his work with Extension, serving three and a half months in Tallapoosa County. His career was interrupted by a 15-month tour of duty with the U.S. Navy spent bringing troops back from France at the close of World War I. Mr. Cheney resumed his service with Extension in 1920 and served as County Agent again in Tallapoosa County; he had added service in Crenshaw and Covington counties.

He loved his work, especially teaching farmers better methods for growing crops and raising their animals. Many nights his family saw him poring over his favorite book, Feeds and Feeding, trying to work out bet­ter cattle rations for his clients. Causing some embarrassment to Mrs. Cheney, he proudly displayed a “Peas and Vetch” sticker on the bumper of his new 1929 Ford car.

Mr. Cheney’s family was often told by those who worked with him of the love and esteem they felt for him. After resigning his job with Extension in 1937, he farmed for two years then worked for Staff-of-Life Feeds for a year and was the supervisor for the Farmers Home Administration for eleven and a half years. He ended his career teaching graduate classes to World War II veterans at Auburn University.

The William T. Cheneys were and are an Auburn family. Fifteen of his children and grandchildren and their spouses attended Auburn; eleven have AU degrees.

After more than 17 years of work with Extension and most of the rest of his working years serving the peo­ple of Alabama, primarily farm families, Mr. Cheney died at the age of nearly 91. He was survived by his wife, Nettie Dee Blanks Cheney, two daughters, Annette Cheney Carr and Mailande Cheney Sledge, 12 grandchildren, and 16 great-grandchildren.

In tribute to his years of devoted service, the name William Taylor Cheney is inscribed on the dedicatory plaque of the Extension Memorial Chapel. 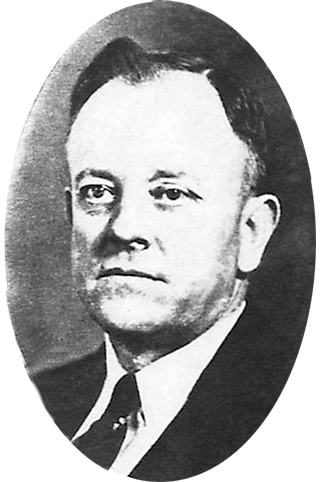