William Webster Cotney was born in Wadley, Alabama, on March 22, 1910. After graduating from State Secondary Agri­culture School in Lineville in 1927, Bill enrolled at Auburn University. He received his B. S. degree in 1931 and began his career teaching in public schools.

From 1931 to 1936, Bill Cotney taught Vocational Agriculture in Baldwin and Geneva counties. During this time, he also managed a farmers’ co-op in Baldwin County and was with the Alabama State Department of Agriculture as Poultry Inspector.

In 1937, Bill applied for the job of County Agent with the Randolph County Extension office. He was selected and worked there for two years. His successes in the field and with the farmers drew attention to his outstanding abilities. Another avenue of Bill’s work was that of General Superin­tendent of prison farms with the Alabama Corrections Institutions.

Back in the area of agriculture, Mr. Cotney was appointed to the State Staff of Extension as Assis­tant Agronomist. He served in that capacity until the opening of the Upper Coastal Plain Substa­tion at Winfield in 1944. As superintendent of the new station, Bill was able to establish standards and policies that have lasted to this day. His integrity and initiative influenced hundreds of Ala­bamians in all walks of life. For 24 years, Bill Cotney operated the experiment station efficiently and effectively.

Although he worked with people of different occupations, Bill always was especially close to the farmer — the one who used and cared for the land. By expecting the best, Bill Cotney helped pre­serve thousands of acres for successful agricultural use.

In recognition of his outstanding career and many accomplishments, the name William W. Cotney is inscribed on the dedicatory plaque of the Extension Memorial Chapel. 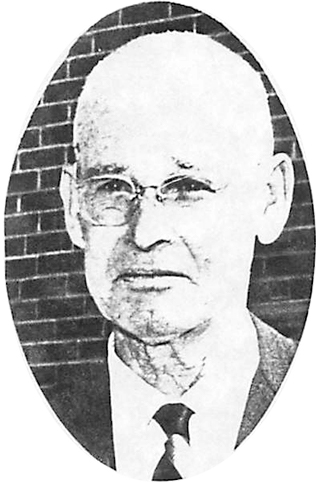