When Willie L. (W.L.) Strain retired from the Alabama Cooperative Extension System in 1999, he was Assistant Director and Head of the Communications Department. His retirement marked the end of over 45 years of service to Alabama.

After earning Bachelor’s and Master’s degrees in vocational agriculture and education from Tuskegee University, Mr. Strain began his ACES career in the 1950s as part of its Negro Division. He served in Butler, Coosa, and Tuscaloosa counties before becoming Assistant Editor of The Negro Farmer, a monthly publication for Tuskegee University.

Following those assignments, he became Assistant Editor and News Editor for ACES. Having a love for writing which matched his love for extension work, Mr. Strain returned to college in 1966 and received a Master’s Degree in journalism at the University of Madison in Wisconsin.

A native of Morgan County, Mr. Strain’s love of the land began during childhood, helping his parents and grandparents on their farms. When Mr. Strain arrived at Tuskegee University as a student, one of the first people he met was the dean of its School of Agriculture. From that point, a career choice wasn’t that hard, he said.

Along with his other accomplishments, Mr. Strain will be remembered for the Strain vs. Philpott civil suit he brought against the Extension System to ensure equality in hiring and promotion policies. Mr. Strain has been credited with creating greater Extension opportunities for minorities not only in Alabama but nationwide.

Mr. Strain helped start Auburn’s Black Caucus, which awarded its first W.L. Strain Award in 1995 to the man for whom it is named.

Mr. Strain was a member of numerous professional organizations including the American Journalism Association, American Association of Agricultural College Editors, and a charter member of the Alabama Cooperative Extension System Employees Organization, Inc. He was also an active member of the Tuskegee Institute Southeastern Regional and National Alumni Boards of Directors and was actively involved in regional and state Sickle Cell Association activities and many other organizations.

Today we pay tribute to Willie L. (W. L.) Strain for his 45 years of dedicated service. Epsilon Sigma Phi is placing his name on the dedicatory plaque of the Extension Memorial Chapel. 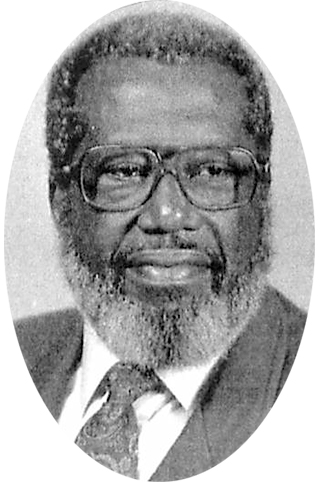