A devoted husband, father, and community leader, Yarbrough “Y.C.” Nance was always ready and willing to help his friends and neigh­bors. No matter the problem — taxes, no place to play a baseball game, or a ride across town — Bullock Countians knew they could always call on Mr. Nance.

Mr. Nance was a native of Coffee County, Alabama, and a 1942 graduate of Alabama A&M University. He served in the U.S. Army during World War II, from November 1943 until January 1946. He fought in the European theater and attained the rank of sergeant before he was honorably discharged.

After leaving the Army, Mr. Nance taught in the Veterans’ Program in Elmore County until 1950 when he was appointed Extension Farm Agent in Bullock County, where he built a legacy of service and excellence. When Mr. Nance died unexpectedly of a heart attack, the Extension Service hailed him as an efficient, loyal and dedicated worker who conducted an excellent overall agricultural program with the 4-H Club and farmers in Bullock County.

He was that and more.

Mr. Nance was president of the Carver High Parent-Teachers Association. He helped organize the school’s Quarterback and Band Boosters clubs and was the leader of Boy Scout Troop 287. He was probably best when dealing with youth. In the spring of 1958, a group of youngsters facing the prospect of a long, hot, and idle summer asked him to organize a Little League baseball team. He agreed. Initially, the team mem­bers only played against each other in a cow pasture that residents allowed them to use. Before long, Mr. Nance had organized Pony League and Babe Ruth League teams and secured uniforms for them all — in some instances at his own expense. He and his “boys” competed all over central Alabama, and he even convinced local government officials to build a lighted ballpark that is now the home field for Bullock County High athletic teams.

Mr. Nance, survived by his wife Ruth, sons Roscoe and Tyrone, and daughter Sue Hawkins, served the Ala­bama Cooperative Extension Service with pride and dignity and brought honor to his family, his commu­nity and himself. He richly deserves to have his name inscribed on the dedicatory plaque of the Extension Memorial Chapel. 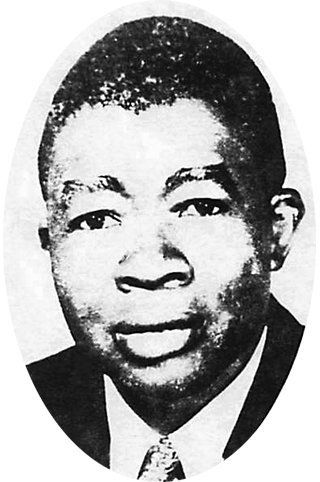